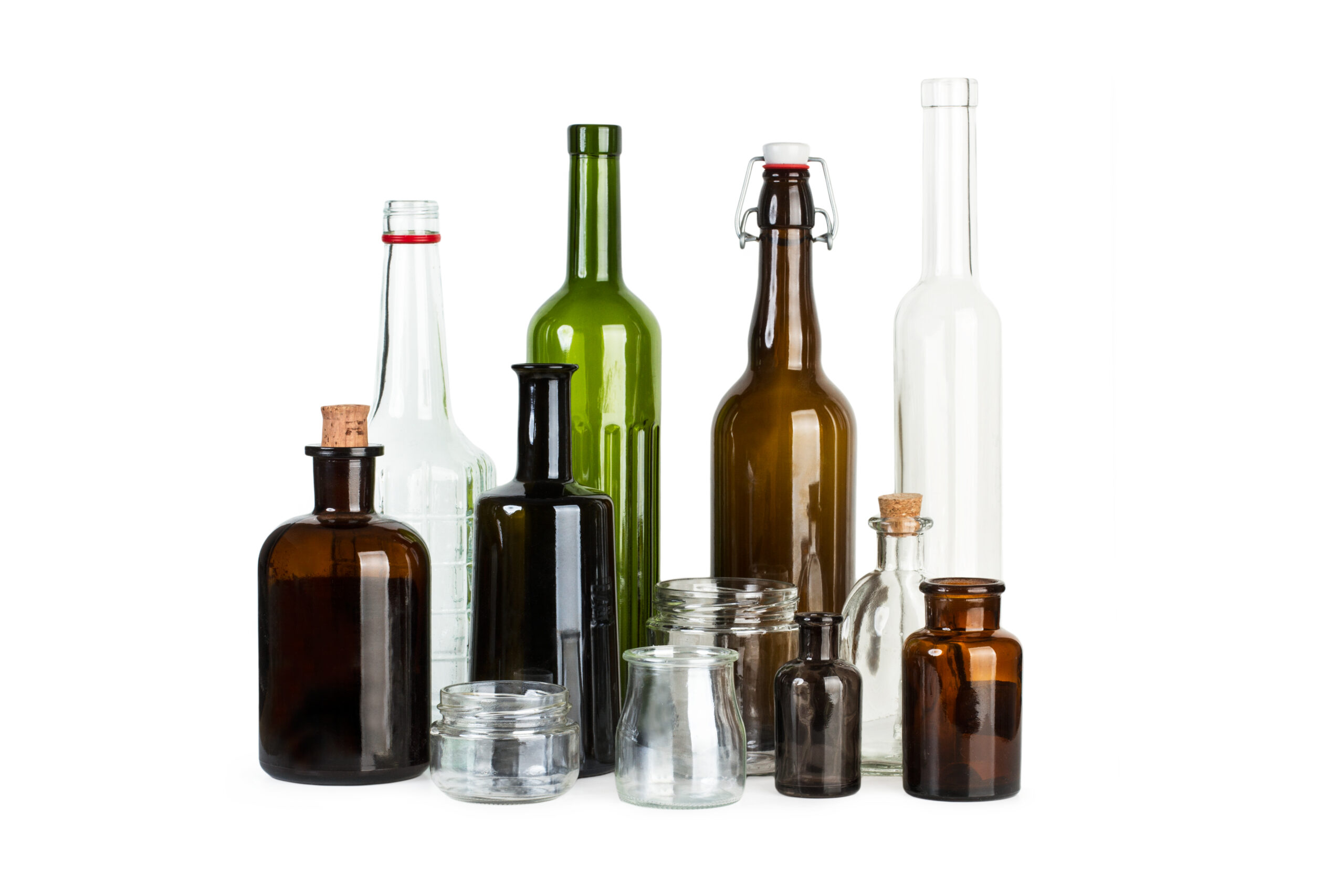 For her perfume, Gabrielle "Coco" Chanel wanted "an invisible bottle" when designing the bottle in the early 1920s. There were more elaborate perfume bottles, so this one stood out because of its simplicity. "The perfection of the product forbids dressing it in the customary artifices," read an early Chanel No. 5 advertisement. What's the point of relying on glassblowers' craftsmanship? It is with great pride that Mademoiselle presents simple bottles embellished only with precious teardrops of incomparable perfume of unique composition, revealing the artistic personality of its creator. The first Chanel No. 5 was sold in 1921, but the bottle design we are familiar with today was introduced in the same year. In 2013, Chanel created a clutch bag based on the popular bottle design.

The Erlenmeyer flask's primary focus was on function rather than aesthetics when it was created. However, despite its brief appearance, it has become something of an icon in science and chemistry. Because of the tapered shape, swirling liquids is safer because there is less chance of a splashback. Emil Erlenmeyer, a German chemist, invented it in 1860.

On the 17th of June 1890, the octagonal Heinz ketchup design was patented. The ketchup didn't turn brown because of the smaller opening. A smooth flow was intended with the curved neck. Heinz's famous glass bottle is no longer available in grocery stores, but you can still find it at restaurants. The bottle design of Heinz's products is something the company takes very seriously. Earlier this year, Melinda's Habanero Ketchup filed suit against Figueroa Brothers, claiming their bottle design was too similar to Melinda's. After the case was resolved, Figueroa Brothers had to alter the look of their bottles.

Majority shareholder Asa Griggs Candler of the Coca-Cola company was interested in expanding his soft drink's market share in 1915. To stand out from the competition, he held a bottle design contest. The Root Glass Company made a conscious decision to participate in the competition. They were inspired by the cocoa pod's unusual bulbous and ribbed shape. The business got to work, and the following year it was the clear winner. The "Contour bottle" has gone through several iterations over the last century, thanks to the Coca-Cola Company. Glass soda bottles were not the only thing made famous by this bottle; it also became a well-known commercial object during the twentieth century.

The Kikkoman Soy Sauce bottle design will be familiar to anyone who enjoys sushi. The ancient condiment is used in every restaurant so that you can find it there. Kenji Ekuan, a Japanese designer, created it. He aspired to create a work of art that would act as a global ambassador for Japan. Three years and over 100 prototypes later, he and his team had the iconic teardrop shape. While these bottles may have a long and storied past, they were first produced in 1961. More than 70 countries have purchased more than 300 million of these dispensers.

The 750ml wine bottle is the most basic of all wine bottles. But before they were kept in the bottles we know and love today; wine containers had a long and eventful history. Glass bottles with cork stoppers were invented in the 17th century even though wine has been consumed for thousands of years. Wine bottles used to be round and fat in the old days. A lack of consistency in shape and size resulted from the glass being blown by hand. However, a method for making cylindrical wine bottles was patented in 1821 by Ricketts of Bristol in England. Because of the consistency of the shape, wine buyers knew exactly what they were getting. Before now, the wine market was riddled with shady wine vendors who inflated the price of even a tiny bottle of wine. Twenty years later, the United States patented similar bottle-making techniques. Over time, it became the norm.

Two significant beer bottle designs emerged after prohibition: the other was the Steinie bottle. Six months of painstaking work were required to assemble the machine parts that could have an impact on the shape when developing the manufacturing process. More than 500 cases of "stenies" could be stored in the same space that held only 300 instances of the old bottle. Miller Lite is a well-known beer brand that makes use of the steinie bottle. It was dropped in the 1980s but was revived in 2015 after widespread interest.

A new beer bottle design, known as the "Stubby," appeared following the repeal of the 21st Amendment. It was a household name among Canadian beer drinkers for many years. For breweries in 1961, it was decided to replace older, bulkier beer bottles with the stubby bottle by the Dominion Brewers Association (now Brewers Association of Canada). However, most of the population in the United States recognizes it as the original bottle design for Coors Banquet Beer.

Standard beer bottles have been replaced by "longnecks" in place of steinies and stubby cans. Longnecks became popular in Texas, where they first gained notoriety. As a result of John Travolta's role in Urban Cowboy, where he appears to be holding a longneck beer bottle, it has gained a more positive reputation. About ten per cent of Texas beer was sold in longneck bottles in 1982. Since then, its use has exploded in popularity, with microbreweries and multi-billion-dollar brands alike turning to it for their brews.

The wide-mouth design of the milk bottle has become instantly recognizable for many people over the years. Inventor Lewis P. Whiteman was the first to file a patent in 1880 for the glass milk bottle with a metal clip and a small lid. In the 1950s and 1960s, milk delivery was a common occurrence in American households. Outside the walls of many American and Canadian homes, a cabinet is known as a "milk door" was installed. Homes had a door from the inside they could open to retrieve the milk from milkmen. Glass bottles fell out of favour as a storage option when milk was moved to plastic bottles. In 1975, 94% of the milk sold in the United Kingdom was packaged in glass bottles. By 2012, only 4% of the population was still using these services. 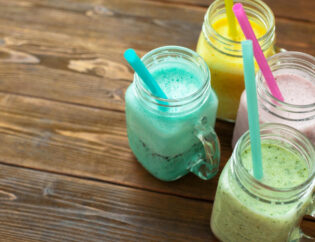 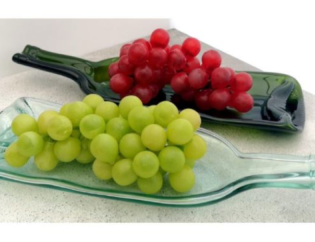 vamtam-theme-circle-post
 Category Blog
What can glass bottles be recycled into? Creativity is a great ally in reducing waste...
Read More 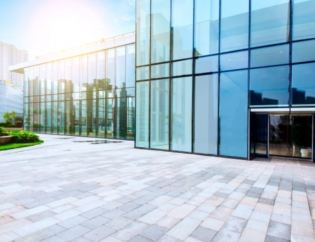 vamtam-theme-circle-post
 Category Blog
If you've ever taken a walk around your neighborhood in an area where modern buildings...
Read More 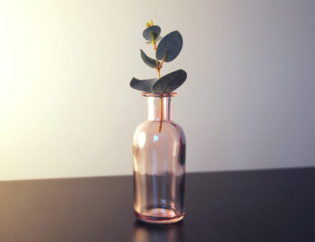 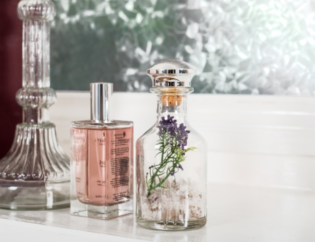 vamtam-theme-circle-post
 Category Blog
At AGI glaspac, we can almost guarantee that we have the correct container for your...
Read More 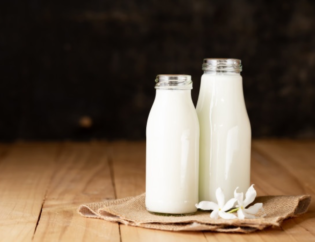 vamtam-theme-circle-post
 Category Blog
Sand, soda ash, and limestone are the three main ingredients in a glass. In the...
Read More 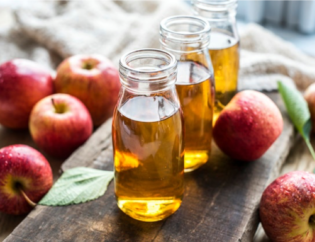 vamtam-theme-circle-post
 Category Blog
As consumers of all ages become more accustomed to seeing products in person before...
Read More 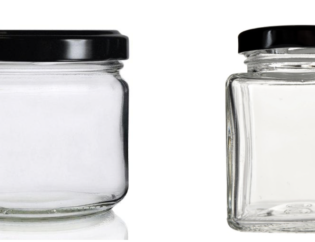 vamtam-theme-circle-post
 Category Blog
It doesn't matter if it's round or square; both shapes matter when attracting and influencing...
Read More 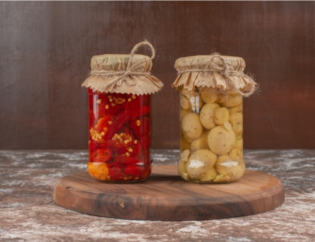 vamtam-theme-circle-post
 Category Blog
It is common for the functionality of a food container to be overlooked in the...
Read More 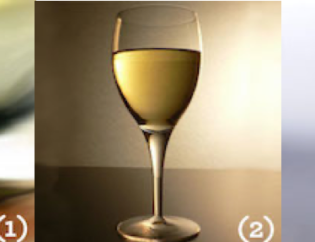